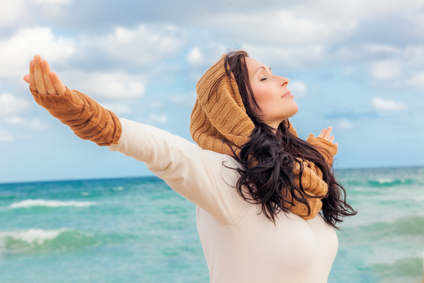 Although people know that 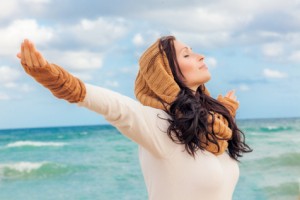 The majority of people associate smoking with lung cancer and as a result, many patients feel judged or responsible for their disease, despite the strongly addictive qualities of tobacco.   This stigma can lead to patients feeling less deserving of care.  It becomes an additional burden for people who are dealing with a difficult cancer.  While people get lung cancer with or without smoking it is important to recognize that everyone needs the best care which includes emotional support, counseling and education along with the best anti-cancer treatments.  It is just as important to educate peers and the general public about the many factors that can increase your risk for lung cancer so that there isn’t a misunderstanding.

Below are some reasons that researchers say can increase your risk of lung cancer besides smoking:

Based off of these findings, it is encouraged for people to avoid secondhand smoke, test your home for radon, and stay away from cancer causing chemicals to avoid the leading causes of lung cancer for non-smokers.

For more information from the American Cancer Society, go to: http://www.cancer.org/cancer/news/features/why-lung-cancer-strikes-nonsmokers 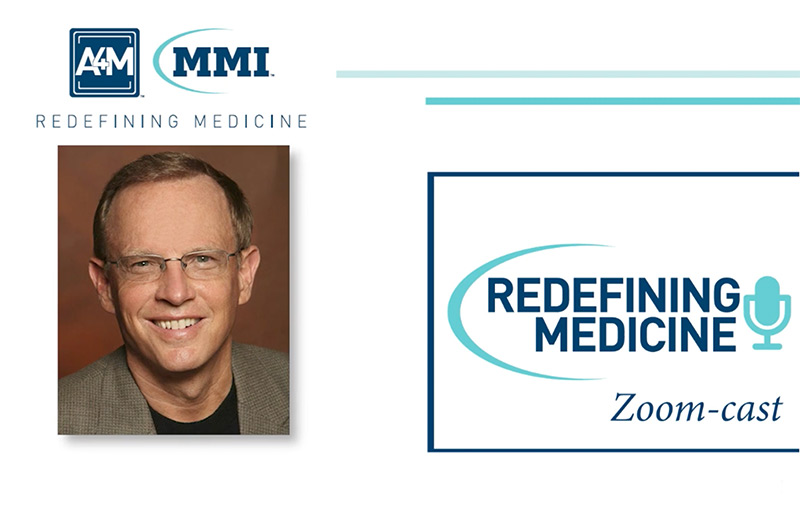 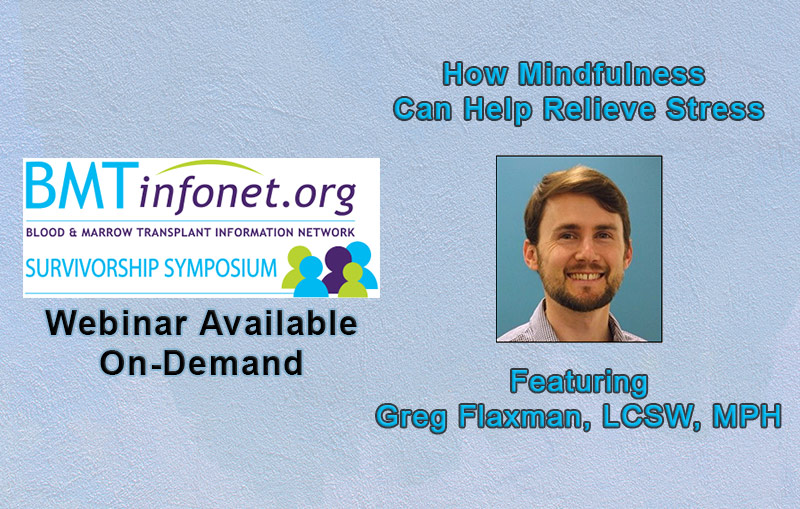 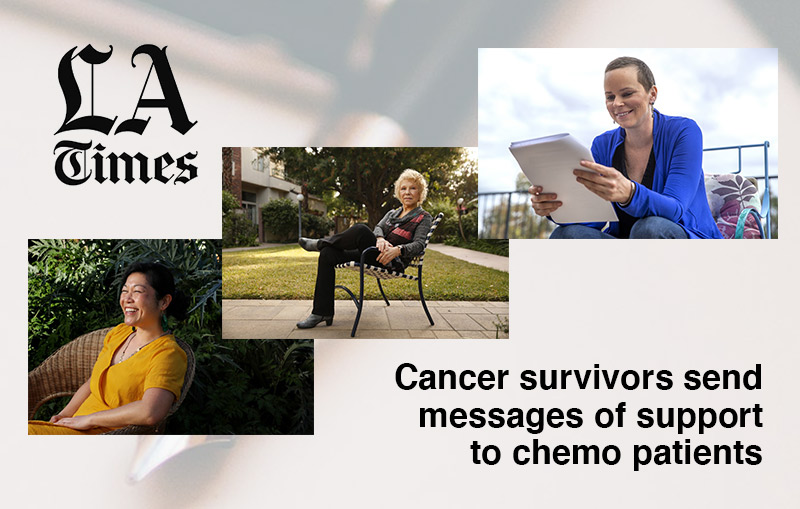 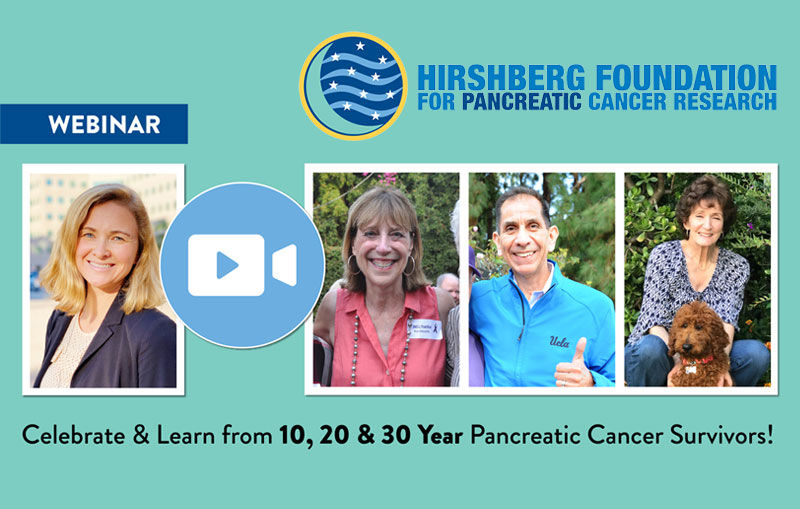